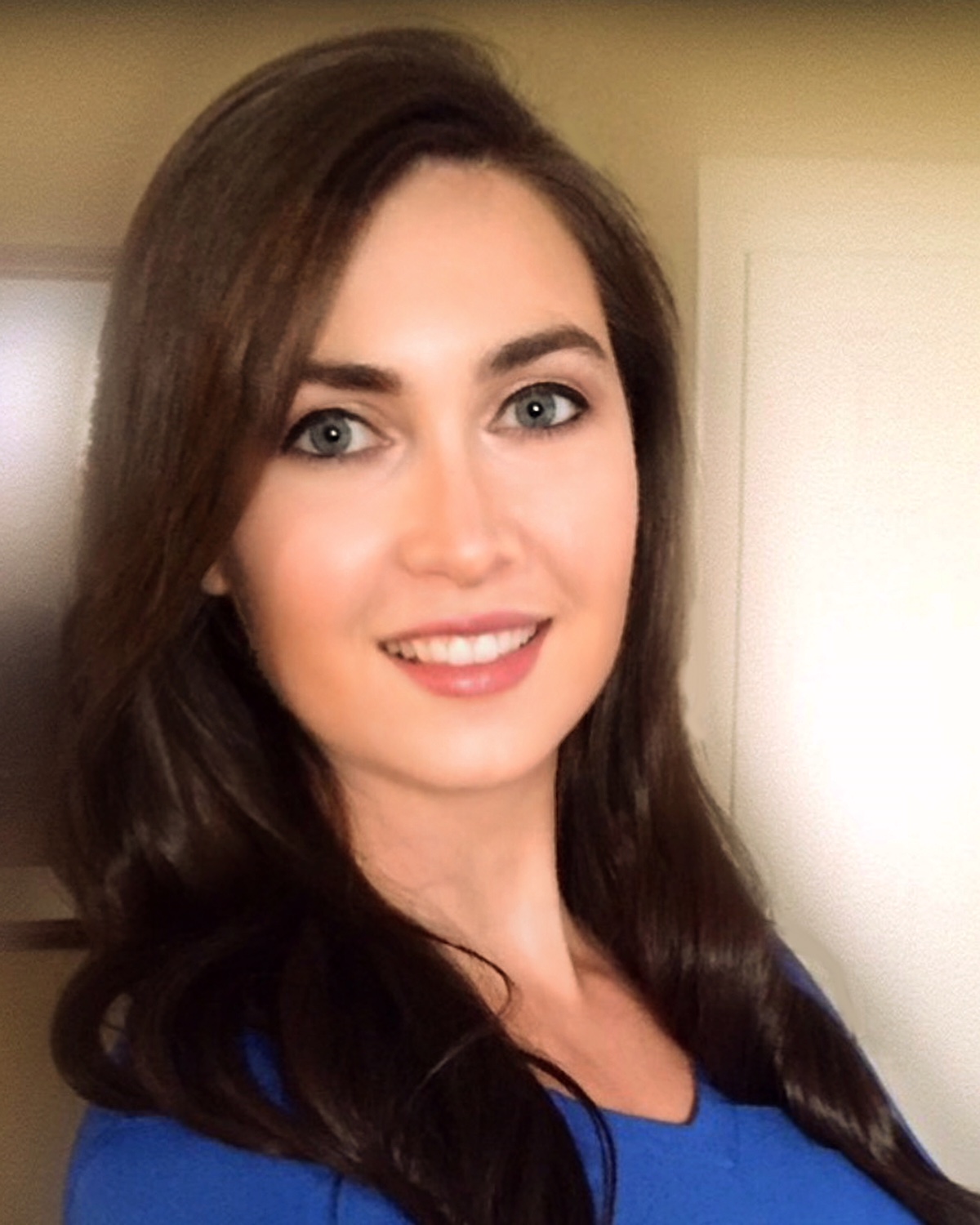 Class of 2014 grad Sarah Laskey first learned skills of defense from her father, a martial artist, beginning at the age of three. Officially, her martial arts training began five years later. “I became addicted to it and I fell in love with it immediately,” Laskey said.

A 2012 graduate of William Tennent High School, Laskey didn’t plan to go to college although her mother encouraged her not to rule it out. “I was the epitome of never knowing what I wanted to do. Some people have a very clear idea at a young age, but I was not that person. You name it and I considered it as a career at some point.”

Having been raised in Southampton, Bucks was always on Laskey’s radar, but she decided to enroll in a West Virginia university instead. “I didn’t like it. I didn’t feel at home in West Virginia and I left after my freshman year,” she said.

When Laskey returned, she enrolled at Bucks County Community College. Her music professor, Dr. Michael Hoffman, inspired her to become reengaged with school. She vividly recalls the day when he showed a video of jazz pianist Cecil Taylor’s improvisation. It elicited her participation in class that day and it made a deep impression on her view of her purpose for learning at Bucks. “That music class really did change things for me,” she said.

“I reassessed everything and I took a wide range of classes: public speaking, a bunch of art classes, music classes, and I started taking psych classes because I was always interested in behavior. And, I thought it blended with what I did in martial arts.”

“Martial arts gave me so much that I am grateful for. It gave me self-confidence, discipline and a work ethic. It set me up to succeed. Bucks was a place where I really got to step back, re-evaluate, explore and realize that I have options, that I don’t have to pick something now,” she said.

However, Laskey said, even with over a decade of martial arts training including: Tang Soo Do, Krav Maga and American Boxing, she lived in constant fear. When she’d walk to class, street thugs taunted her daily. Laskey said, “Flatbush has more than 1,000 reported assaults per year, but that’s mid-range compared to other areas in Brooklyn.”

Laskey became involved and trained at Model Mugging™, a non-profit organization that teaches women’s self-defense and how to harness fear in situations that require it. She believes that this has improved upon her martial arts training and allowed her to enjoy life, as opposed to living in fear.

Today, Laskey is a women’s self-defense Instructor for Model Mugging™ and a national speaker on personal safety. Laskey encourages potential students to consider a Bucks education as an opportunity to grow. To find your niche she suggests, “Just relax. Don’t let your time at Bucks be a stressful experience. They have so many programs. Try different things. Explore. Talk to the counselors, advisors and artists.”