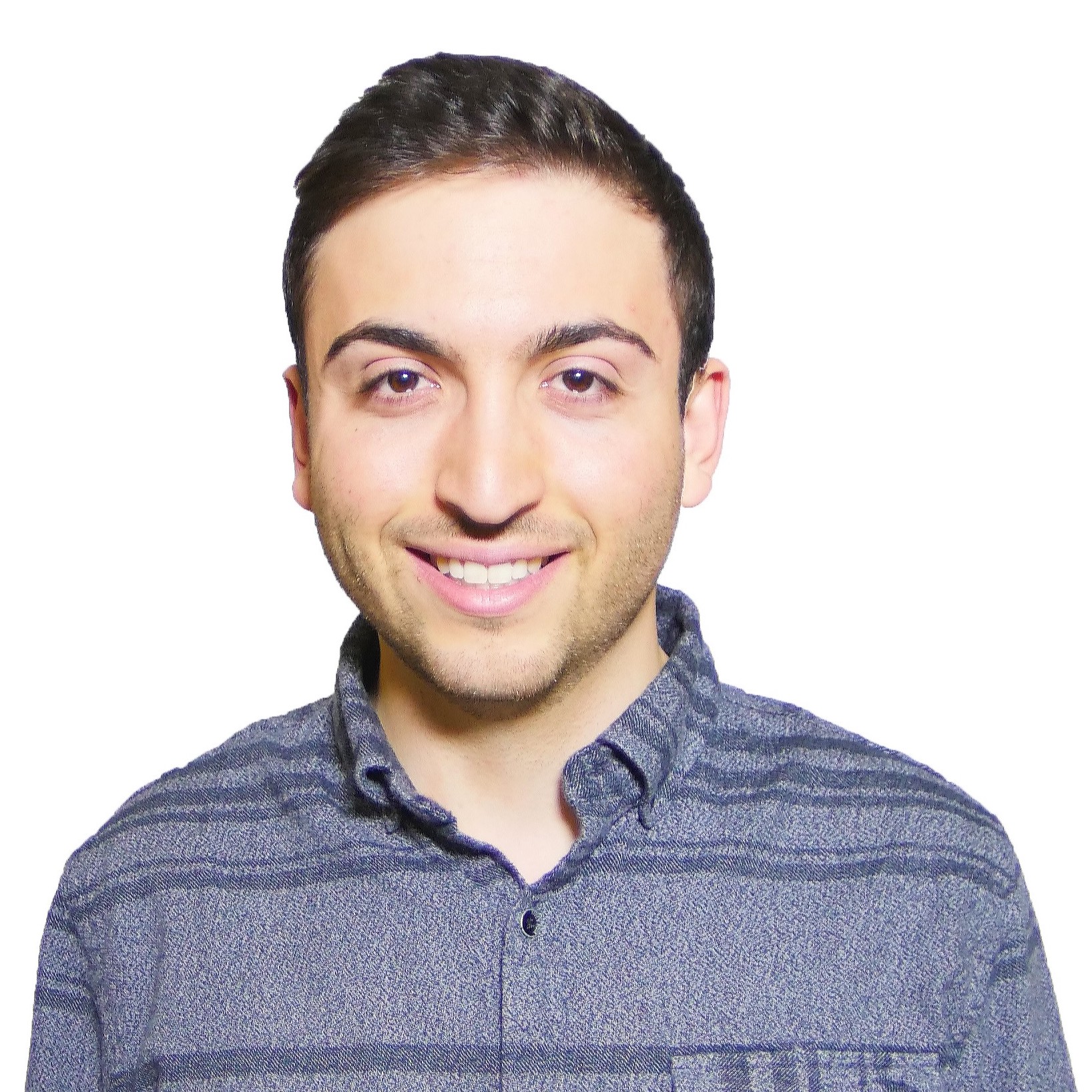 Viral Ideas in the Real World

Back in high school, Langhorne native David Feinman zeroed in on his interests in both entrepreneurship and running long distance with his friend Andrew Hudis. The two launched the Bucks County Half Marathon in Tyler State Park, and later The Zombie Run, an event which capitalized on a national trend toward fitness and a heightened public interest in social media and themed events.

There they were joined by another friend, Zachary Medina. Together, Feinman and Medina also partnered a company that produced popular teen dances held at the Newtown Athletic Club.

Wanting to live at home during his freshman year, Feinman enrolled in Bucks County Community College's Two in Two program, which allowed him to continue to grow his businesses while schooling. The program encourages students to save tuition costs as they complete foundational courses, earn a two-year associate's degree at Bucks, and transfer to a four-year institution to complete a bachelor's degree during another two years. "The advising staff guided me through the whole process," he said.

Though he admits academics are not his strong suit, Feinman said his professors took notice of his abilities in other areas, and he enjoyed the cozy environment at Bucks. "You're not walking into a lecture hall with 2000 other students," he said.

Feinman credits Business Club Advisors, Bruce Imber and Greg Luce, with helping to nurture his talents and instincts by sharing their experience in both academia and the business world. "They took the time to get to know me and had an impact on me outside the classroom," he said.

While a freshman at Bucks, Autism Cares Foundation co-Founders Linda and Frank Keupper tapped Feinman as its Race Director. Today he continues to help them to raise about $100,000 each year.

By the time his two years at Bucks came to a close, Feinman had gained national attention for the race events and sold his interest in the viral Zombie Run. He transferred to Fox School of Business and Management where he earned a Bachelor's degree in Business Administration. "I was able to stay local, get a full degree, and then get into Temple [University]," he said.

Then in 2015, with two degrees and business experience, Feinman and Medina co-founded a dynamic, social media marketing agency called Viral Ideas Marketing (www.viralideamarketing.com). They work with their clients to convert written concepts into promotional videos for social media and company websites. They use the latest filmmaking equipment including drones to produce professional videos and are able to provide sophisticated animation or website background video. "Our long-term goal is to help companies create videos that go viral," he said.

Pleased with his experience at Bucks, Feinman contacted Business School Dean, Dr. Tracy Timby to get involved. Bucks invites its alumni into the classrooms to provide real-world insight into the workplace linking them to a variety of opportunities. By tapping into the experience and talent of its alumni like David Feinman, Bucks has influenced Viral Ideas in the real world.