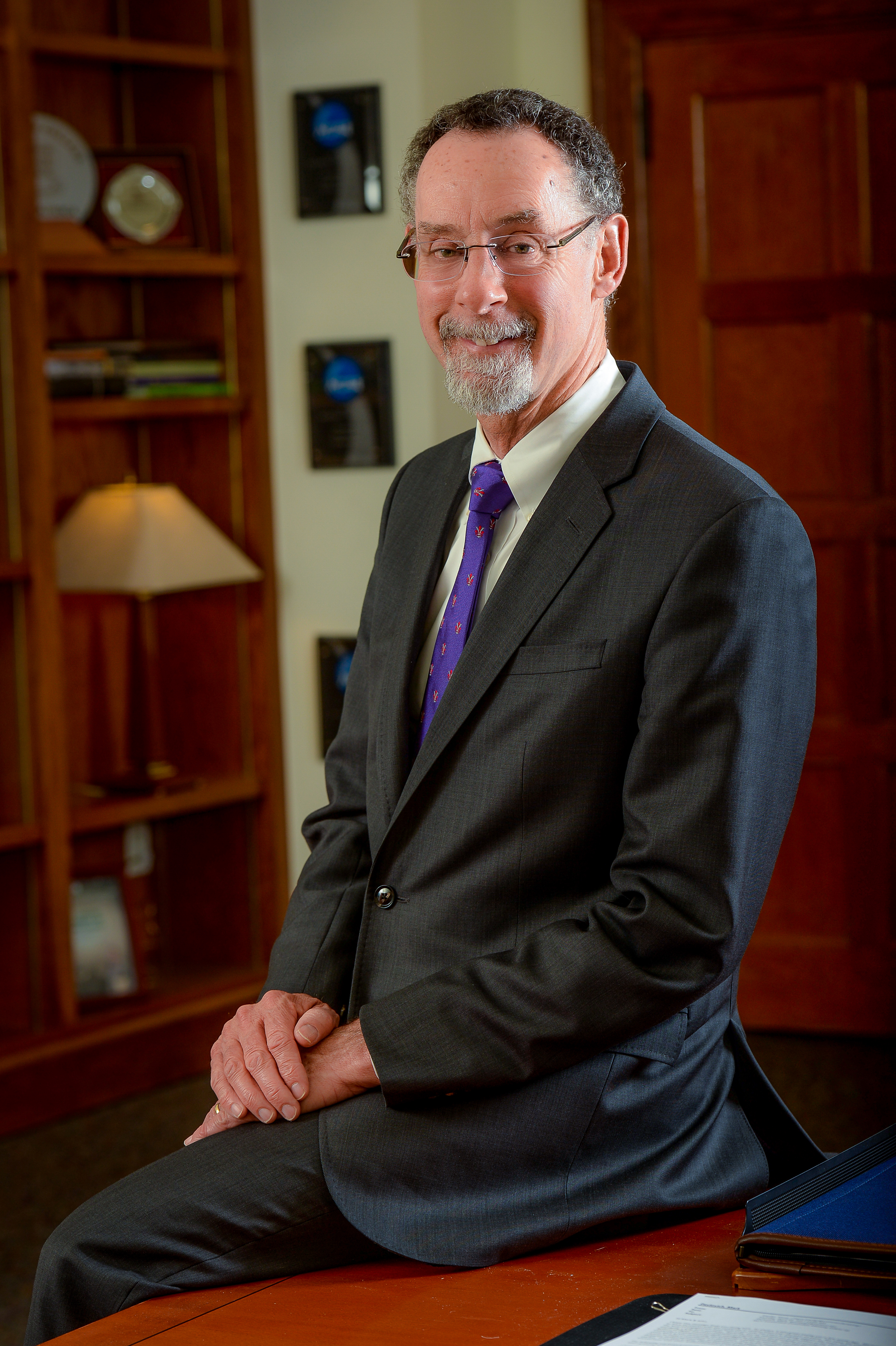 West Chester University President Chrisopher M. Fiorentino, Ph.D., ’73, has an impressive resume that includes a long career in higher education, both as an administrator and as a professor. But when he was a student at Bucks County Community College, he wasn’t quite sure what his future held. He says that Bucks played a key role in his development.

“When I started at Bucks County Community College, I did not have a sense of direction. But I was able to take a wide array of courses from outstanding professors at the college,” Fiorentino recalls. “Among these were two courses in principles of economics which interested me very much and set the stage not only for my choice of an undergraduate major at Temple, but also led me to complete a Ph.D. in economics and enter the field of higher education, first as a professor and later as an administrator. In fact, I got my start in teaching at Bucks County Community College – I became an instructor at the college in 1977 while I was studying for my Ph.D.”

After earning his Associate Degree at Bucks as part of the seventh graduating class of 1973, Fiorentino earned his bachelor’s, master’s and doctorate degrees from Temple University in Philadelphia. Introduced to teaching by Professor Martin Sutton, one of Bucks’ founding faculty members, Fiorentino returned to Bucks to teach economics from 1977 to 1983, then began teaching at West Chester University. There, he rose to become the dean of the College of Business and Public Management, a position he held for more than 20 years. In 2013, he became vice president for external operations. In 2016, he was selected to serve as the university's interim president, and in 2017 was inaugurated as WCU’s 15th president.

The message that Fiorentino shared with the Class of 2018 is that Bucks has prepared them well for future success.

“I believe you will find, as I did, that Bucks is an excellent place to get your start – whether you are planning to continue on for further education or go directly into the workplace,” Fiorentino say. “I’ve encountered many Bucks County Community College transfer students at West Chester University and I have always been impressed by their level of preparation.”