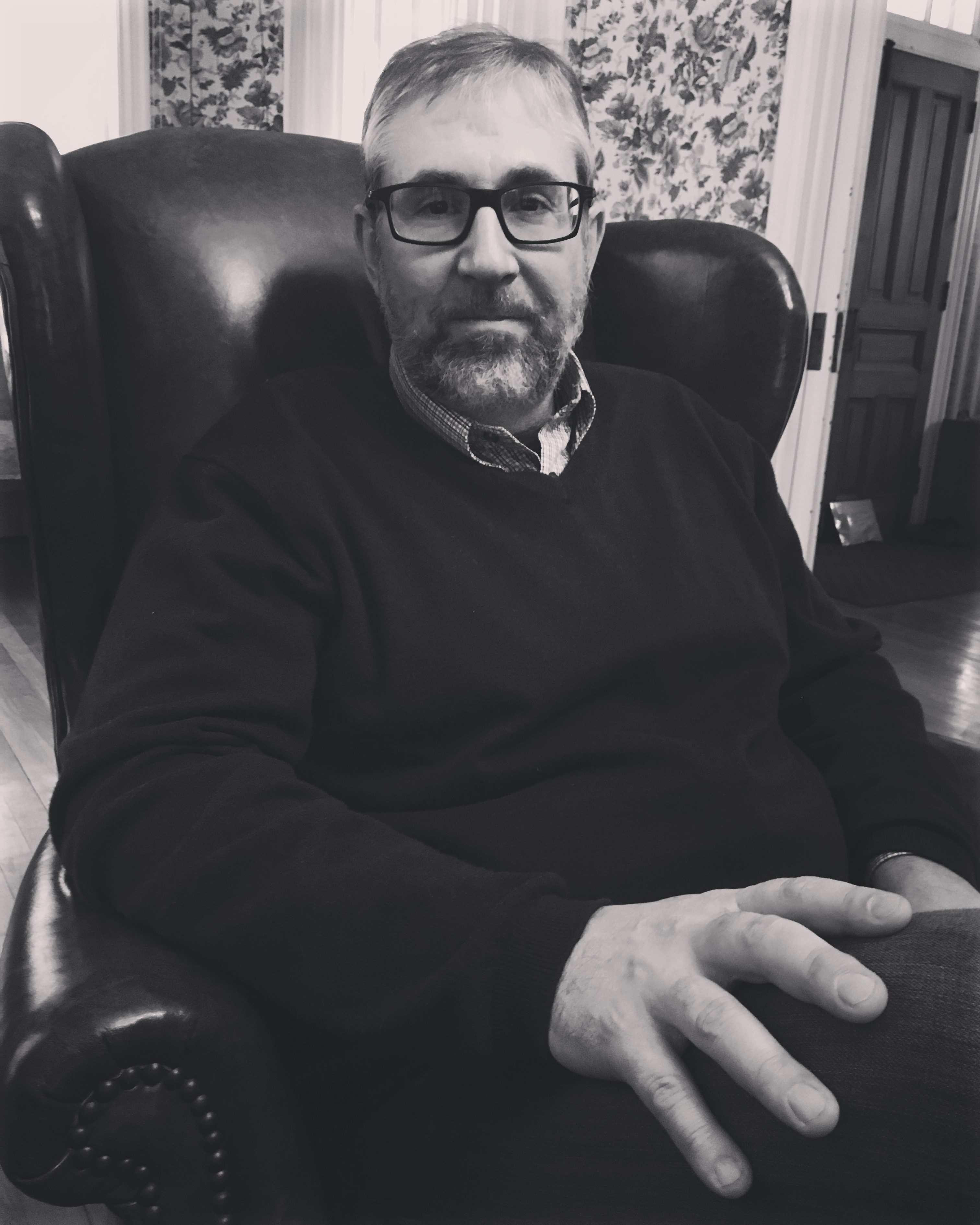 Just What the Doctor Ordered: Reset Button at Bucks

Attending Bucks County Community College allowed class of ’88 alumnus John D. Rich, Jr., Ph.D., the opportunity to “hit the reset button” with his academics after he’d barely managed to graduate from Neshaminy High School. With a less than stellar GPA of 1.8, the young Rich believed his options for the future were limited.

“Somewhere in my late high school years, I came to the realization that I was poor, and I realized how much more opportunity some of the people I went to school with had,” he said.

Rich made the decision to enroll at Bucks thinking, “If I took school more seriously and did well, nobody would care so much about my high school grades because I’d be able to tell the story that in high school I kind of played around but that as an adult, I proved I could do the work. Bucks gave me the opportunity to start over,” he said.

Rich recalled the impact of poet, professor and activist Dr. Chris Bursk, who ran an event to raise money for and awareness of homelessness during which students slept outside overnight in cardboard boxes. Rich’s participation opened his eyes to such social issues.

Sociology Professor Emeritus Tony Wolf reinforced similar concepts. “He was responsible for me becoming more politically aware particularly about issues of poverty. He helped me to understand myself a little bit better, and to become aware of where I was living and the fact that where I was living was economically disadvantaged. My political eyes were opened at Bucks as a result of these two people in particular,” he added.

“The fact that I put my nose to the grindstone, and was able to excel, gave me the confidence to keep going.”

Rich achieved a GPA of 3.88 by the time he’d completed his associate degree. “For somebody who did so poorly in high school, [Professor Wolf] showed me I that could do it, and Bucks was also where I grew my love for psychology,” he said.

Rich went on to earn a bachelor’s degree, attended seminary for a master’s degree and became a minister. But after six years, he decided to retire from the ministry to work toward a Ph.D. in psychology. In addition to years spent as an educator and researcher, he is just completing his 11th year as a professor of psychology at Delaware State University and he has a syndicated parenting podcast on ipmnation.com entitled Dr. John’s Neighborhood.

Dr. Rich recently published a book called Positive Parenting. With his access to current research about parenting and his knowledge of effective parenting strategies, his book offers a unique view for parents about how to raise confident kids who have a sense of agency about them so that they can go out into the world to make their mark.

“What I realized at a certain point was that there are all these articles out there that have all this great information about parenting that are only being read by academics. Academics are writing them, and other academics are reading them, so there’s a gap. I wanted to write it for everyday parents who are out there trying to raise good kids and meeting all the demands of work and relationships.”

“So, the niche of the book is that I take all of that recent research, and I remove all of the jargon. I use stories and examples with activities that parents can reflect on,” he said.

After his “reset” at Bucks, Dr. Rich established a successful career for himself in a field he enjoys. His advice to students: “I would say you are more likely to be successful if you are intentional about where you are going and how you are going to get there. I’d think systematically, work backwards from the big goal to the kinds of things I need to get working on, on a daily or weekly basis for that to occur.”

Dr. Rich’s book Positive Parenting can be found on his website: www.drjohnrich.com.