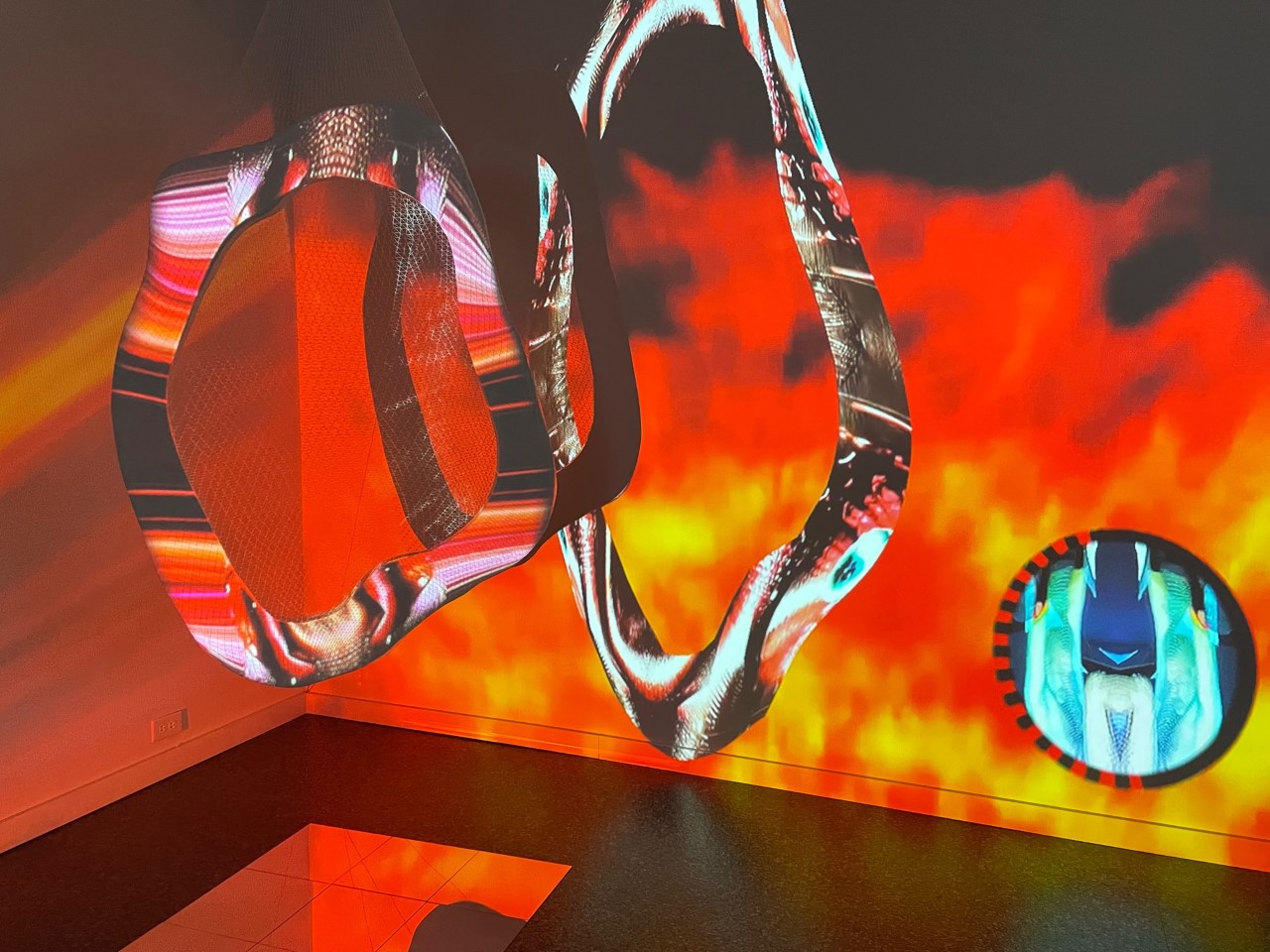 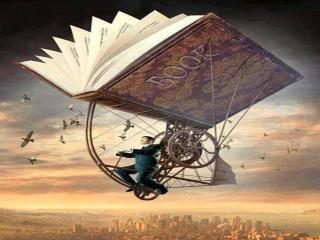 Founded in 1988, the Bucks County Community College Book Discussion Group meets from 7:30 to 9 p.m. on the second Thursday of the month during the academic year. Titles range from fiction to nonfiction, classics to recent publications, and are selected by group participants twice a year: in June for the fall semester and December for the spring semester. Discussions are moderated by Language & Literature Professor Michael Hennessey. The meetings are free and open to the public.

Discussions now take place live online using the Zoom web-conferencing tool. A limited number of spaces are available each month. If you are interested in joining a discussion, please contact Prof. Hennessey at michael.hennessey@bucks.edu at least a week in advance of the date.

January 14 - The Kremlin Conspiracy by Joel C. Rosenberg (480 pages). Fiction. With an American president distracted by growing tensions in North Korea and Iran, an ominous new threat is emerging in Moscow. A czar is rising in the Kremlin, a Russian president feverishly consolidating power, silencing his opposition, and plotting a brazen and lightning-fast military strike that could rupture the NATO alliance and bring Washington and Moscow to the brink of nuclear war. But in his blind spot is former U.S. Secret Service agent Marcus Ryker, trained to protect but ready to kill to save his country.

February 11 - The Vanishing Half by Brit Bennett (352 pages). Fiction. The Vignes twins grew up inseparable in the 1960s in Mallard, Louisiana, a small town reserved for black residents with light skin. Stella and Desiree Vignes dream of lives beyond the lynching of their father and housekeeping for white people, like their mother does. When they flee to New Orleans as teenagers, Stella discovers that she can pass as white, and so begins the fracture that will forever separate the twins. Told in flashbacks and alternating points of view, this novel asks what is personal identity, if not your past. A riveting and sympathetic story about the bonds of sisterhood and just how strong they are, even at their weakest.

March 11 - Shuggie Bain by Douglas Stuart (448 pages). Fiction. The unforgettable story of young Hugh "Shuggie" Bain, a sweet and lonely boy who spends his 1980s childhood in run-down public housing in Glasgow, Scotland. Thatcher's policies have put husbands and sons out of work, and the city's notorious drug epidemic is waiting in the wings. A heartbreaking story of addiction, sexuality, and love, Shuggie Bain is an epic portrayal of a working-class family that is rarely seen in fiction.

April 8 - Hamnet By Maggie O'Farrell (322 pages).  Fiction. A bold feat of imagination and empathy, this novel gives flesh and feeling to a historical mystery: how the death of Shakespeare's 11-year-old son Hamnet in 1596 may have shaped his play "Hamlet" a few years later. O'Farrell conjures with sensual vividness the world of the playwright's hometown: the tang of new leather in his father's glove shop; the scent of apples in the storage shed where he first kisses Agnes, the farmer's daughter who becomes his wife; and, not least, the devastation that befalls her when she cannot save her son from the plague.

May 13 - The Mercies by Koran Millwood Hargrave (352 pages). Fiction. After the men in an Arctic Norwegian town are wiped out by a terrible storm, the women must survive a sinister threat in this 1600s parable of a world gone mad. Inspired by the real events of the Norway's Vardø storm in 1617 and the 1621 witch trials, The Mercies is a story of love, evil, and obsession, set at the edge of civilization.

June 10 - The Warmth of Other Suns: The Epic Story of America's Great Migration by Isabel Wilkerson (527 pages + notes). Nonfiction. In this epic, beautifully written masterwork, Pulitzer Prize–winning author Isabel Wilkerson chronicles one of the great untold stories of American history: the decades-long migration of black citizens who fled the South for northern and western cities, in search of a better life. From 1915 to 1970, this exodus of almost six million people changed the face of America. Wilkerson compares this massive migration to the migrations of other peoples in history.