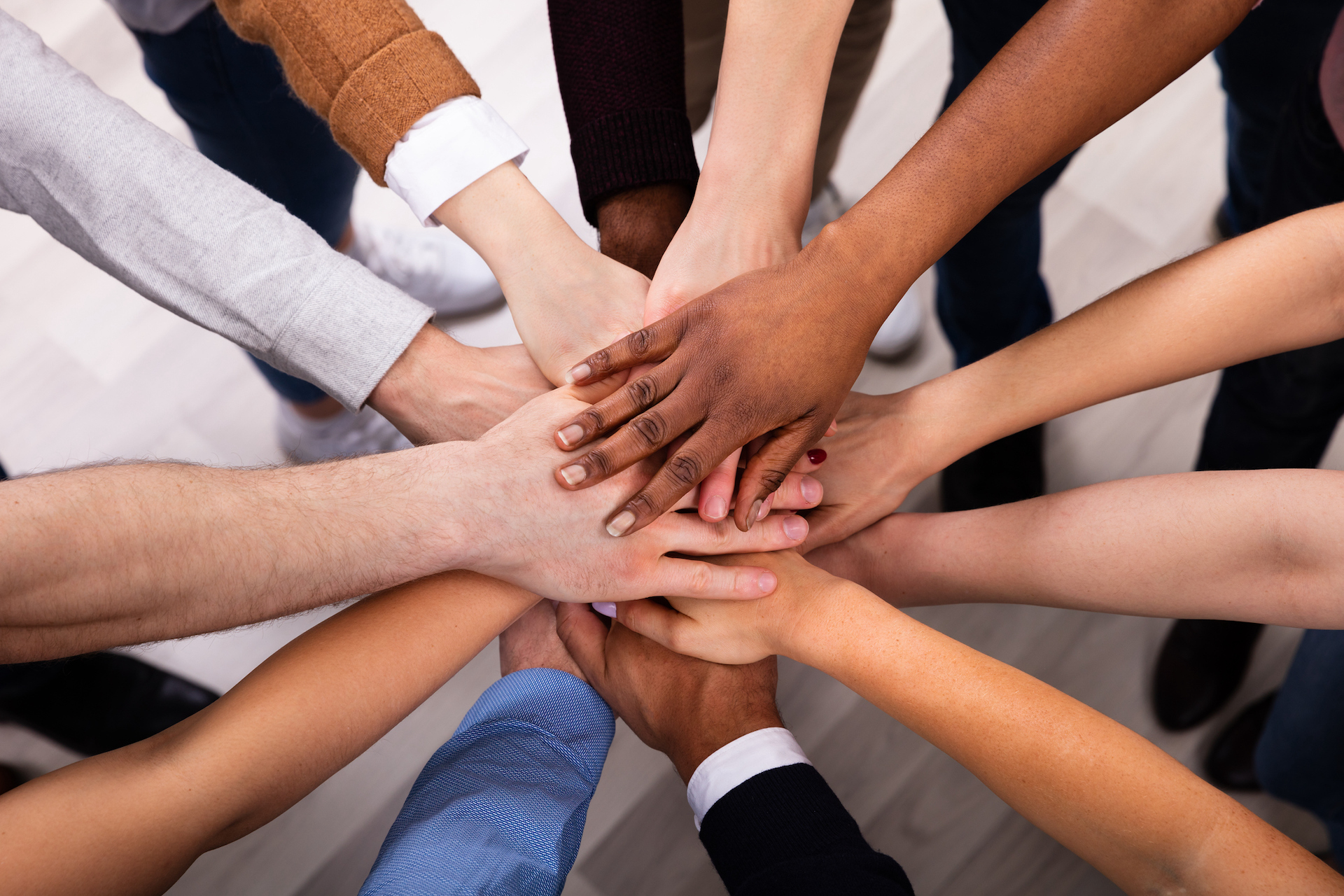 Message from the CDO

How many more black lives have to be lost before we as a society acknowledge the systemic racism that exists in our world, and specifically within the police departments? Following the murder of Mr. George Floyd, mass protests in our largest cities have brought attention to the brutal (and often fatal) police tactics commonly used on African-Americans and people of color. More than ever, it is the obligation of Bucks County Community College to use this opportunity to support our faculty, staff, students, and people of color in our community. Here at Bucks, we believe that college campuses have to remain sanctuaries of transparency, education, and conversation, particularly surrounding civil liberties. Silence during these times is unacceptable. As an institution, we condemn all forms of racism, discrimination, and injustice, and moving forward we will be working to increase conversations and programming surrounding these topics. But we can’t do it alone. We need your voice and participation to ensure that we as a college engage in these difficult but necessary conversations. We all have a role to play in dismantling the systemic racism and injustice that is unfortunately still present in our world, and we at Bucks are committed to doing what we can to face these issues head-on. As always, we are here for you and our community. And if you or anyone you know needs support during this time, please reach out to us. Together, we can effect positive change.

The Bucks County Community College Federation of Teachers stands in solidarity with the many progressive groups around the country and the world who are demonstrating against racism and police violence against unarmed black people and against those who are exercising their first amendment right to protest.

Like many, we have been shocked by the murders of George Floyd, Rayshard Brooks, Ahmaud Arbery, Breonna Taylor and the many others who did not receive the same public scrutiny or due process. As part of the Bucks County community, we urge everyone to unite against discrimination, hate crime, hate speech, and all forms of racism. We need to support each other and all of those who are active and vocal in support of reform of racist and discriminatory institutions and practices. As a place of learning, we need to nurture all of our students, we need to protect the first amendment and create a safe environment for debate, questions, and free expression, but we also need to recognize the history of slavery and the need to re-examine the systematic racism of its legacy. The weeks of protest, which have become international, show that this is not a fleeting or temporary issue, but one whose time has come for a full and honest examination.

At BCCC, we have had over fifty years of history of putting students first. Our small classes, individual attention, and emphasis on teaching and learning have been consistent hallmarks of our reputation. We have an increasingly diverse student population and need to work hard to make every student feel valued and supported. In addition to that, we need to help our students, and ourselves, to understand and participate in, not only our college culture, but the larger cultural surroundings; that understanding needs to include how racism has operated in housing, education, health care, criminal justice, and jobs. We will listen to the voices of those who have not often been heard.