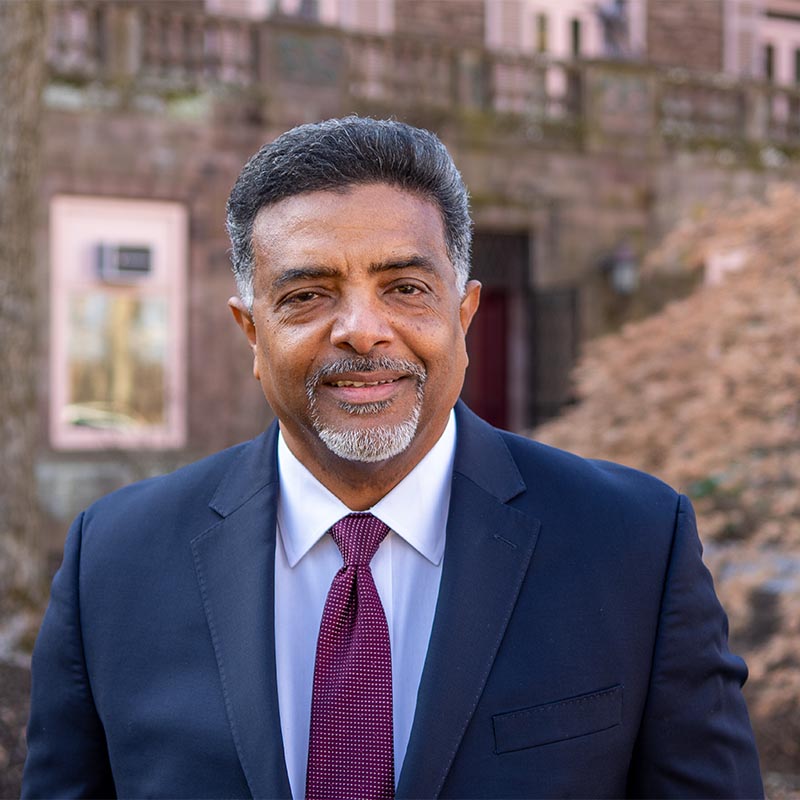 Before joining BCCC, Mr. Antoine served 10 years as the Assistant Vice President for Diversity and Inclusion and Associate Professor of Health Policy and Law at the State University of New York Downstate Medical Center. He also served as Director of Government Affairs and Diversity at the City University of New York College of Staten Island; an Administrative Fellow at the Harvard School of Public Health; a Legal Analyst at the Administrative Office of the U.S. Courts, and Director of Planning for the Hinds County Board of Supervisors in Mississippi.

Mr. Antoine is a frequent speaker/presenter on multi disciplines including, healthcare policy and law, civic engagement, diversity, and human rights. Notably he has been a speaker at the Center for Disease Control and Prevention, the U.S. Congressional Black Caucus Tech 2020 Initiative, and the Harvard School of Public Health.

A veteran of the air force, he is a graduate of the University of Southern Mississippi. He earned a law degree from the College of William and Mary School of Law. After earning his law degree he completed Harvard University’s Administrative Fellowship Program; earned a graduate certificate in Change Management from Cornell University School of Industrial Relations; and completed the State University of New York's Executive Leadership Academy. Mr. Antoine is also member of the U.S. Department of State’s Fulbright Specialist Roster.