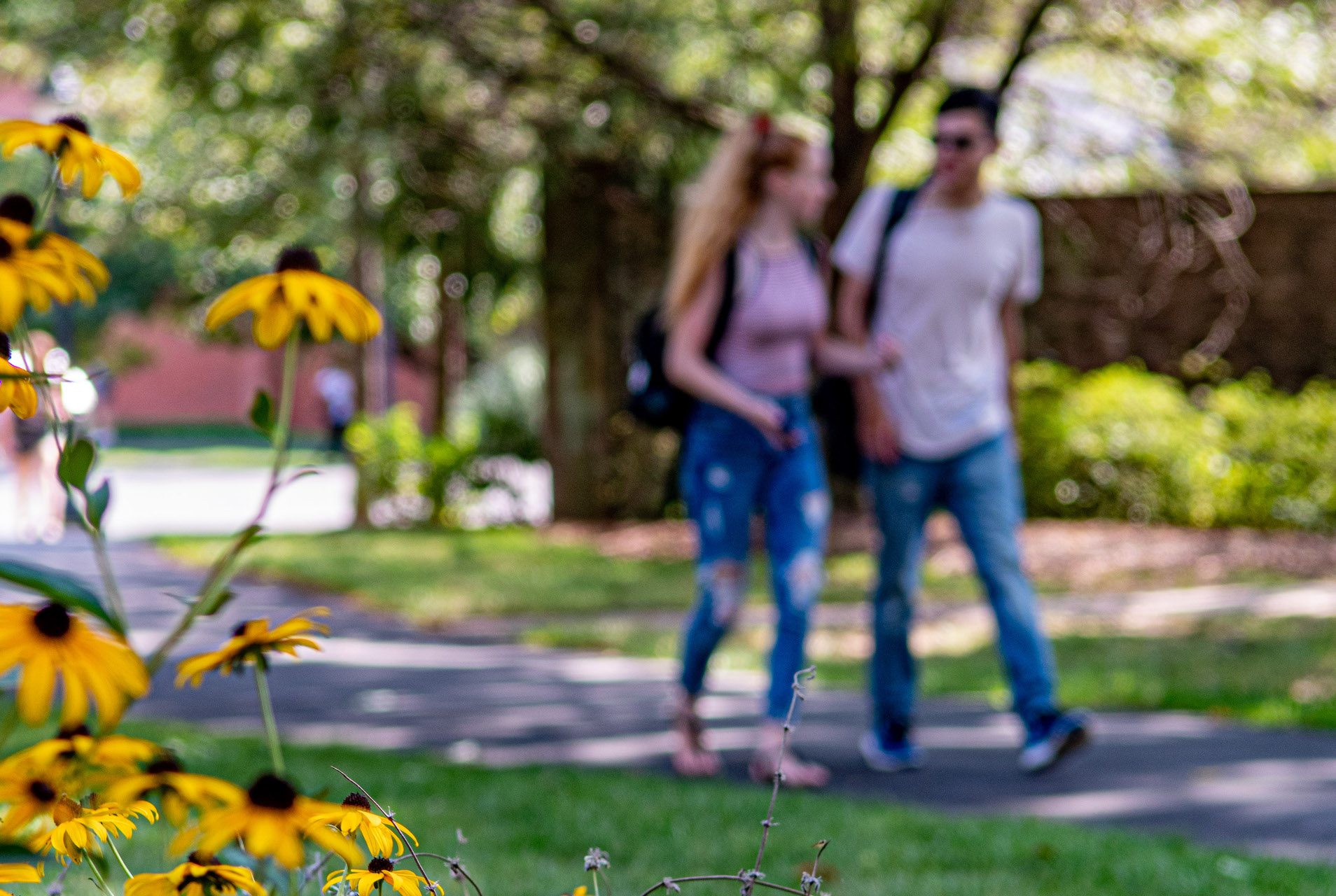 Three months later, the site of the college was determined when the county acquired 200 acres of the former 2,000 acre Tyler Estate in Newtown Township from Temple University. The estate had been bequeathed to Temple in 1963 by Mrs. Stella Elkins Tyler, a sculptress and patron of the arts who had been a university trustee for 20 years.

Over the years the Newtown campus continued to grow. In 1968 the first major expansion included construction of Founders Hall, the Library (Pemberton Hall), the Gymnasium and pool, and the Student Union Building, now named the Charles E. Rollins Center in honor of the college's founding president.

The 1972 expansion included construction of Penn Hall, a new Library, including an audio-visual center, an auditorium and two television studios; conversion of the original Library into Pemberton Hall; and conversion of a carriage-style garage into the Hicks Art Center. A fine woodworking studio was added to the Hicks Art Center in 1980. In 1994, the Music and Multimedia Center was constructed for the college's music and communication students. The 3D Arts building opened in 2002, providing extensive modern facilities for sculpture, ceramics and glassblowing programs, which had been housed in the Art Barn on the east end of campus.

The Early Learning Center, a childcare center for children of students and staff, opened in 1973 and moved to its own building behind Founders Hall in 1987. The Gateway Center, which houses science labs, a teleconference center, and computer classrooms, was constructed in 1999, expanding the Library. A new home for the Fitness Center, adjacent to the gym, was added in 2002. The Allied Health building, adjacent to the Music and Multimedia Center, opened in 2006 to house the College's Practical Nursing, Radiography, and other Allied Health programs.

Extensive renovations of the Newtown campus continued, including the addition of the 9,000-square foot Linksz Pavilion in 2012, dedicated to Dr. James J. Linksz, the college's second president. Bucks has also added a 38,000-square foot Science Center, opening in 2017, to provide more classrooms and laboratories for the STEM (Science, Technology, Engineering, and Mathematics) Department. And the Advising and Transfer Center, along with Career Services, have been combined into newly renovated space in lower level of the Rollins Center, providing students with easier access to the advice they need to launch their academic and professional careers.

To better serve the needs of the entire county, the college opened a 55,000-square-foot Lower Bucks Campus in 2007, complete with science labs, classrooms, and meeting rooms. The facility replaced the Bristol Center, which opened in 1989 in a nearby office park. Meanwhile, the Upper Bucks Campus in Perkasie, which first opened in 1999, completed a 26,000 square-foot expansion in 2010.