There are three levels of "at risk" students at Bucks: Academic Warning, Academic Probation, and Academic Suspension.

Students who have less than a 2.0 cumulative grade point average are considered "at risk of failing." Academic Warning is the first, and least severe of the 3 levels. However, now is the time to take steps to identify and correct any difficulties you may be experiencing.

Probation is the second, and more severe of the 3 levels. If you are on Probation for two consecutive terms, you are in danger of being suspended.

Suspension is the most severe of the 3 levels. If you were on Probation for 2 consecutive semesters, you are in danger of being suspended. If Suspended, you are not allowed to attend the College for the designated semester. 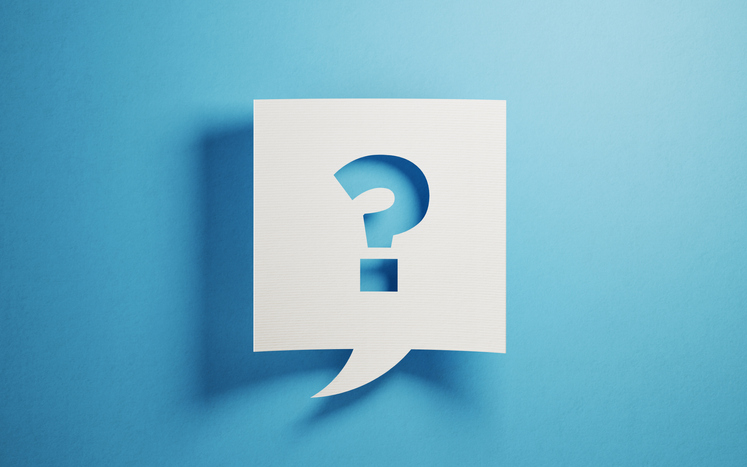