The Language & Literature Department has a new Global Studies/World Languages major that is interdisciplinary, offering students a wide range of courses reflecting diversity, world languages and cultures, and perspectives beyond borders. The program is designed for students who aspire to work in an increasingly global culture and economy. It prepares students for transfer to four-year institutions and for careers with an international or global component in government, business and marketing, the non-profit sector, education, or law and social work.

As part of the major, students will need 12 credits in one World Language. Students can choose from seven different languages. Additionally as part of the World Languages offerings, American Sign Language and International Cultures courses are also available. 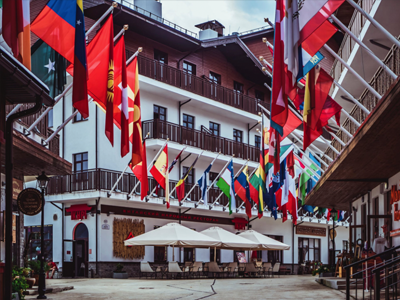 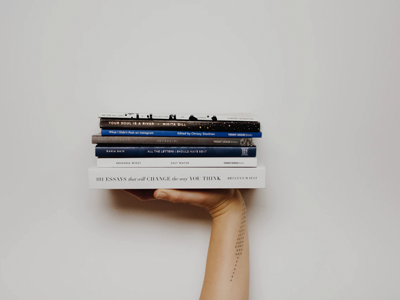 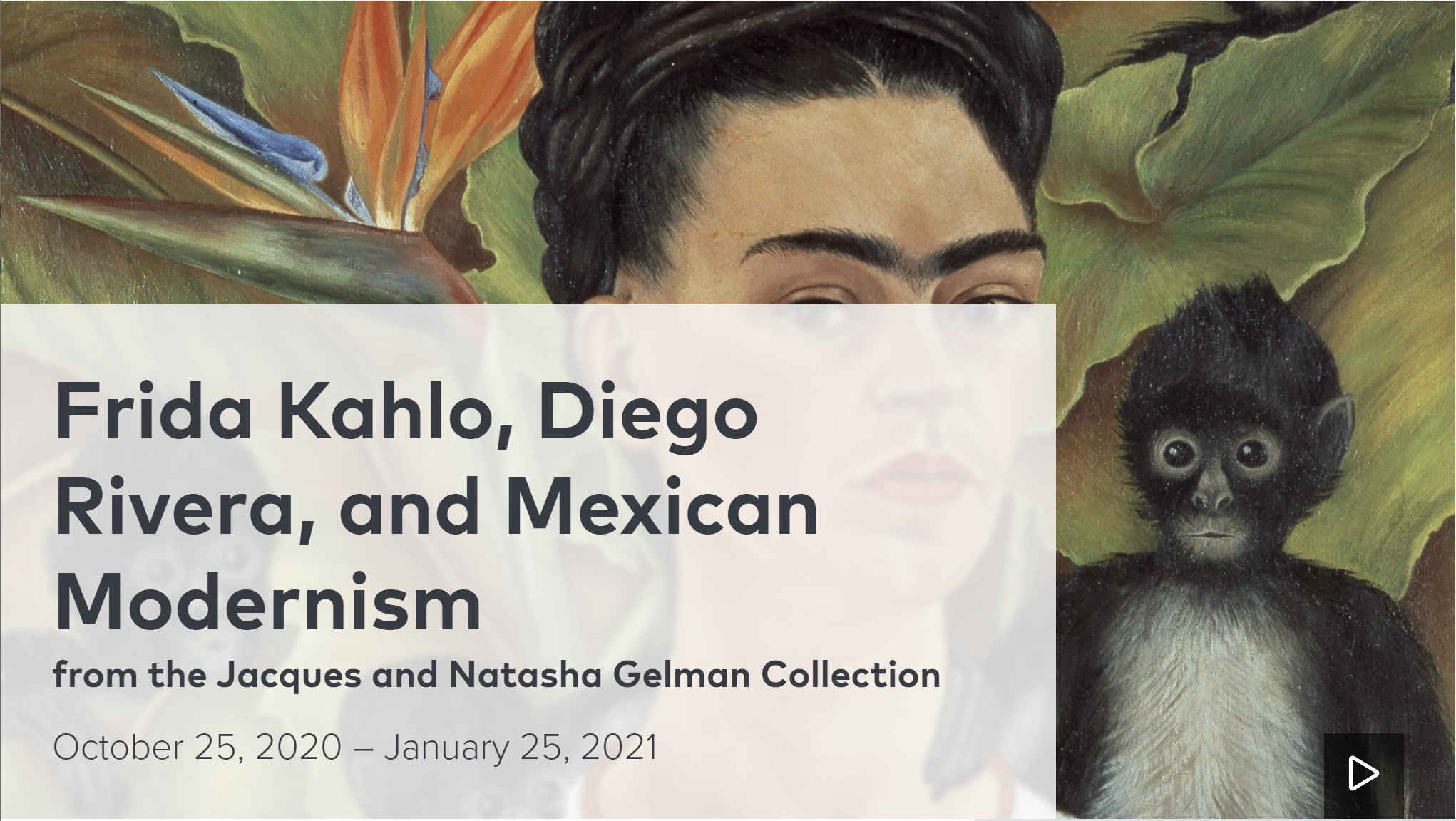 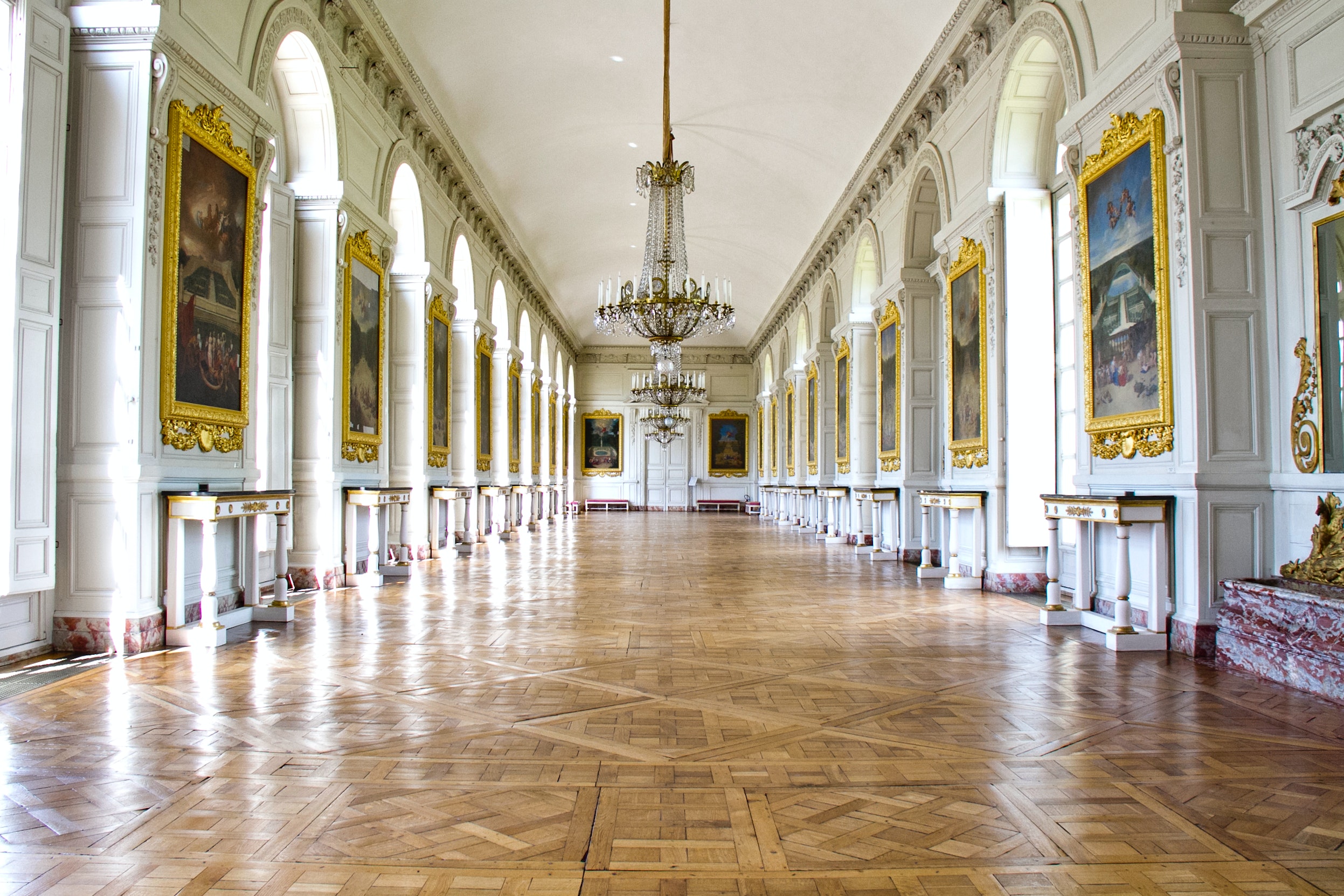 Art Museums to Visit During the Latinx Heritage Month Celebration 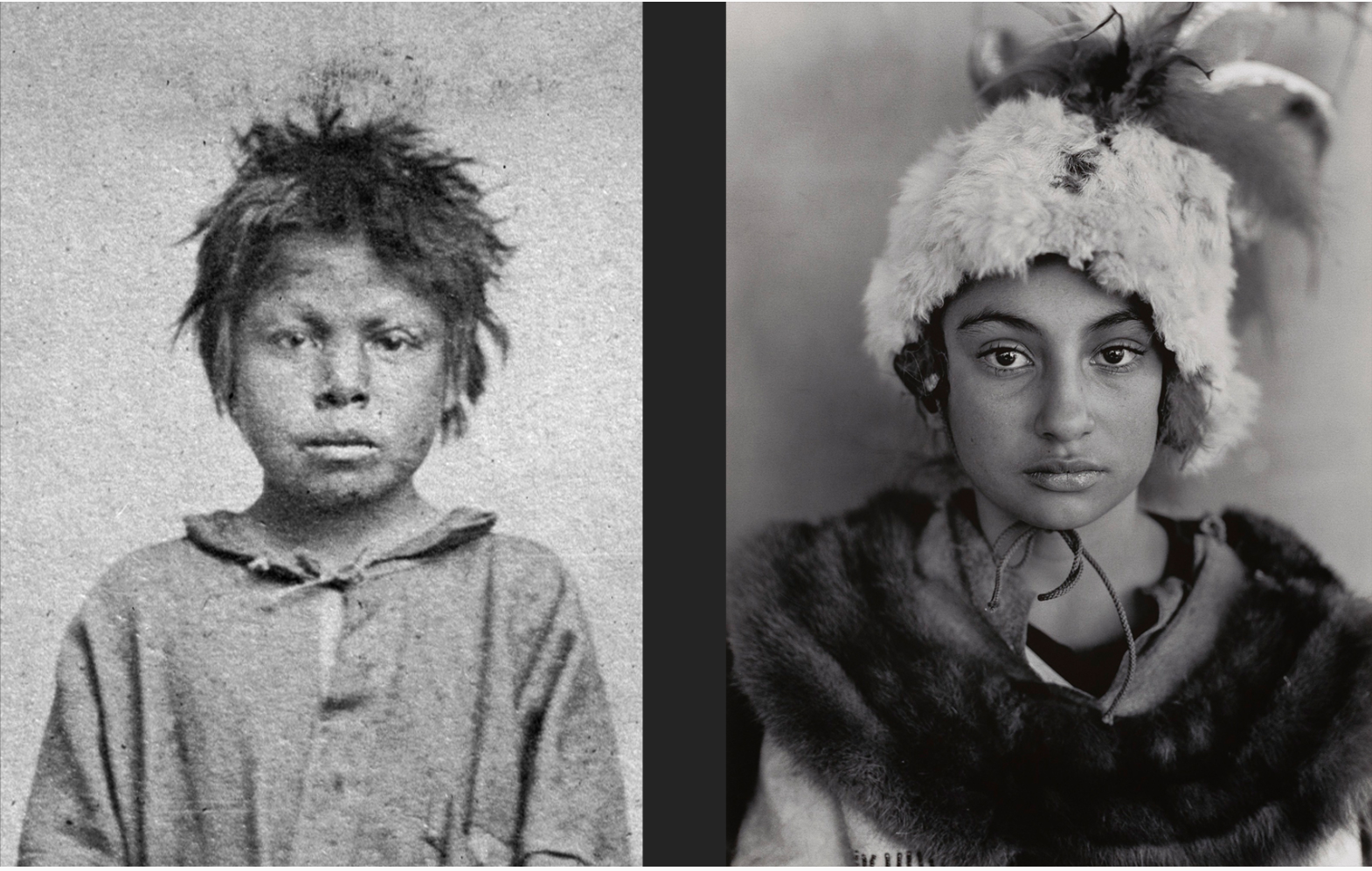 Mayra Santos-Febres: Dresher Conversations
Mayra Santos-Febres, a Professor of Creative Writing at the University of Puerto Rico, Río Piedras, talks about her work as a writer and scholar. The interview served as a prelude to Mayra Santos-Febres conference, "The Fractal Caribbean.” Interviewed by Jessica Berman from the Dresher Center Director on September 12, 2019.

The film is by José Luis Cuerda, La Lengua de las Mariposas (Butterfly, 2000) and marks the end of the Latinx Heritage Month celebration.
Directed by José Luis Cuerda in 1999, La Lengua de las Mariposas is a cinematic exploration with a political edge that fuses with the relationship between a teacher and a student during the year 1936. Moncho’s life is interrupted by the problems brought by the Civil War going on in the country. The film is based on three short stories from the book, ¿Qué me quieres, amor? (1996) written by the Galician author Manuel Rivas: La lengua de las mariposas, Un saxo en la niebla and Carmiña. The majority of the plot is based on La Lengua de las mariposas, to which various elements of the stories of the other two short stories are added, linked together through the main character, Moncho. *The film is available for viewing through the library databases page via the Swank database. Individual viewers/learners must authenticate with their Bucks login credentials prior to watching the movie. Group viewing is permitted only in a classroom setting for course-related learning.
Watch the Film