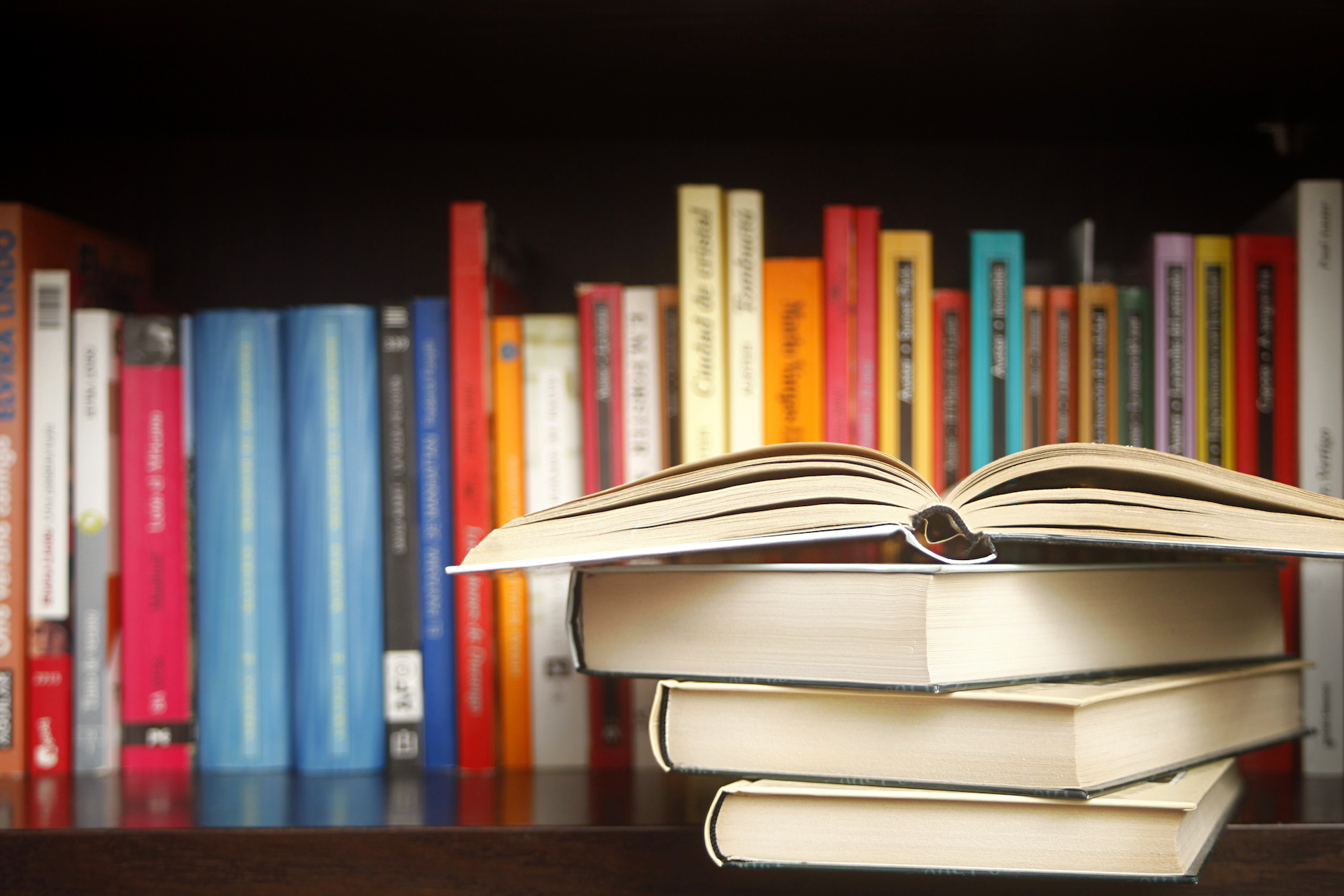 Students cannot register for honors coursework until they have applied to and been accepted by the Honors@Bucks program.