Richard Balukas, A. Shamsul Huda, and Thomas Jennings were appointed to six-year terms by the Bucks County Commissioners

The new trustees, whose terms are in effect through 2026, are Dr. Richard Balukas of Pipersville, A. Shamsul Huda of Chalfont, and Thomas Jennings of Yardley. They will join the 15-member board for the first meeting of the academic year, which will be held remotely on Thursday, September 10.

“The board is looking forward to working with new members who bring a wealth of experience and a wide variety of background to the table,” said David Breidinger, trustees chair. “We are fortunate to have dedicated, qualified volunteers to help us continue the college’s mission of affordable, accessible education for Bucks County residents.” 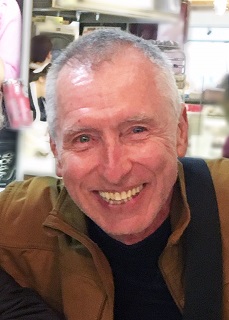 Balukas is a retired educator who had served as director of special education in the Abington school district for 22 years. He is active in local organizations such as the Tinicum Civic Association and Tinicum Democrats, and is devoted to improving his community through parent and child advocacy. 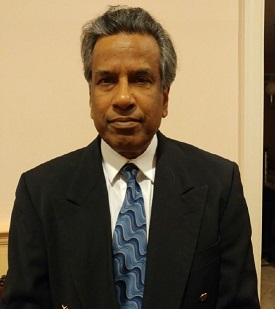 Huda is a retired electrical engineer and computer scientist who had worked for Honeywell Inc. for 20 years. He is on several boards, including United Way and Pearl S. Buck International; serves on the advisory boards on diversity at YMCA (Lansdale) and Montgomery County Community College; and participated for three years in the White House Initiative on Asian Americans and Pacific Islanders economic forums. 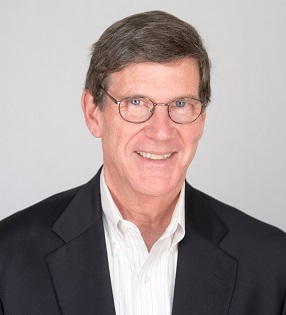 The Bucks County Community College Board of Trustees meets the second Thursday of each month from September to June. To learn more, visit bucks.edu/board.